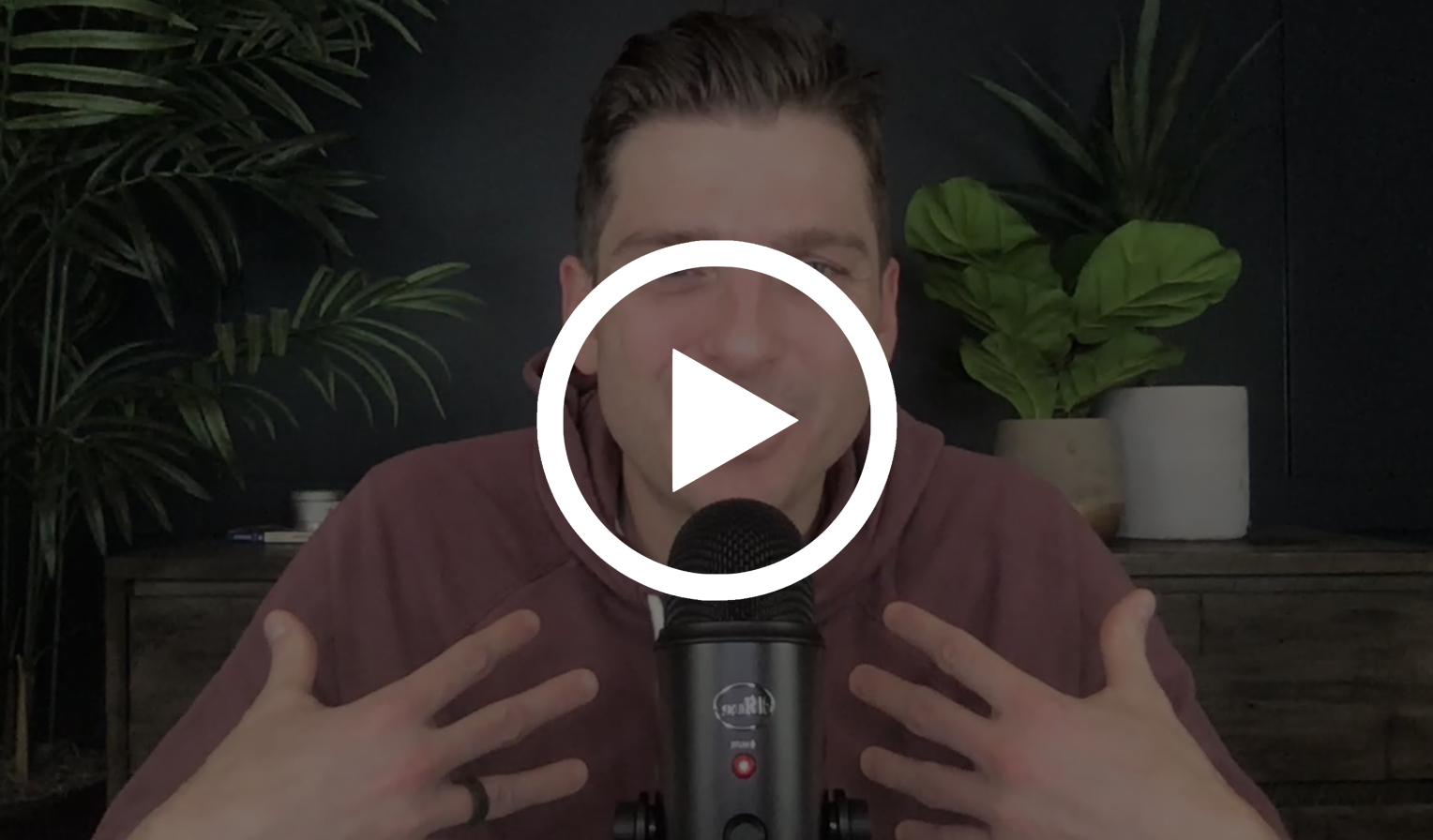 WHO I'VE WORKED WITH

I'll show you how to become an authority in your industry, get more traffic, and write killer content that converts visitors into buyers.

🧠 That storytelling can boost conversion rates by 30%❓

🧠 Or that small businesses who blog get on average 126% more leads❓
‍
Hi, my name is Talan Torriero and I’ve helped some of the biggest brands and celebrities in the world generate millions of dollars in revenue through content marketing.

To date, I’ve been responsible for over a billion sessions.

Some of you are probably like “wait, aren’t you that the guy from MTV?” 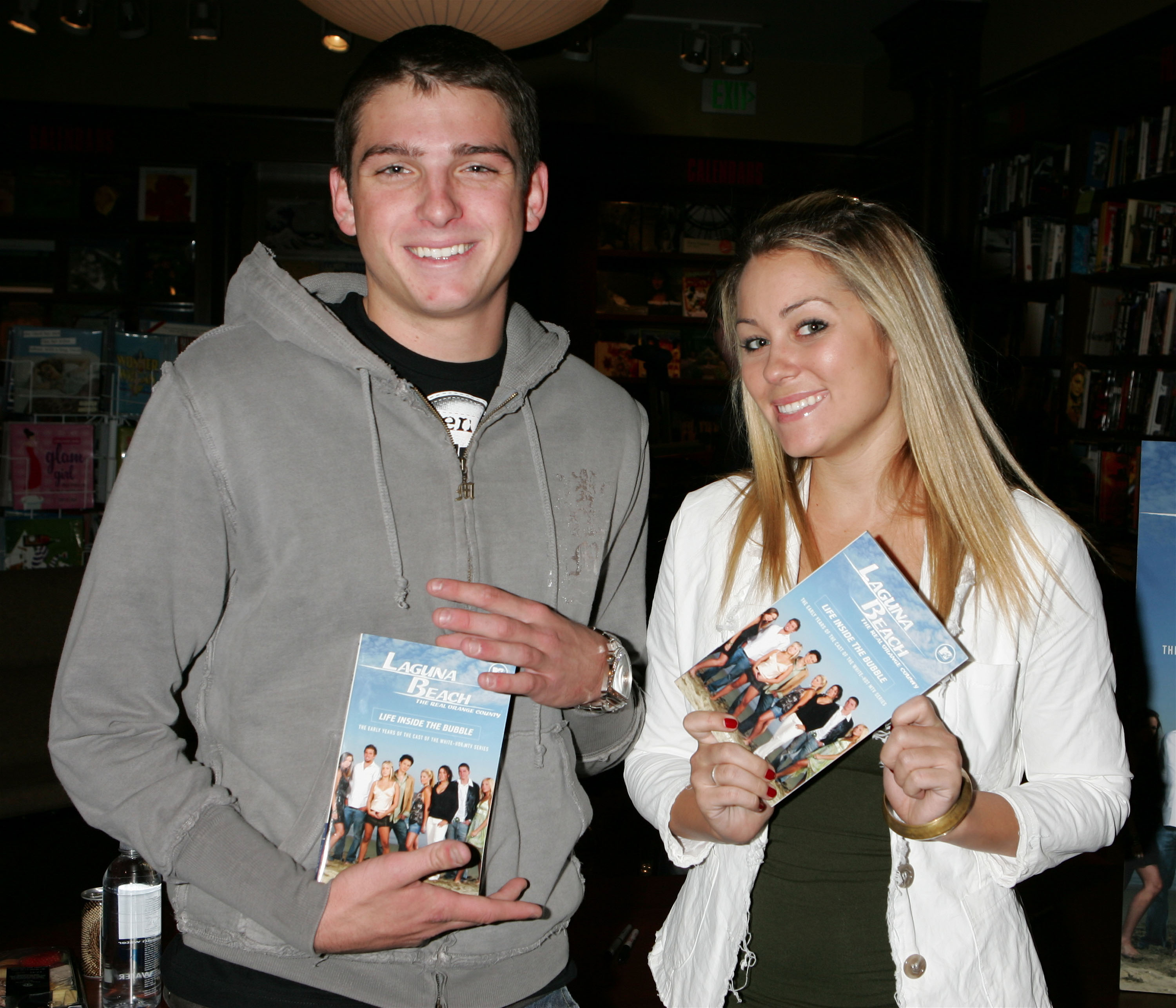 After the show ended, I got a job as the social media manager for America’s Funniest Home Videos.

They hired me to try and figure out how to drive more views to our newly launched Youtube channel.

Like most BIG BRANDS with a large following, I posted the videos on our social channels and was able to drive a couple million views in a month.

I would just grab our latest video ➡️ create a catchy description ➡️ post it on social media ➡️ & get a ton of views.

Then, Facebook's algorithm change and suddenly everything came to a halt 🙀.

The wind had been sucked from my sails and I quickly realized (like every other business) that we were royally screwed.

Understandably, I went into panic mode and started blowing money on every strategy in the book…
WATCH NOW FOR FREE
‍5,000+ Views and Counting
I optimized our channel, spent thousands of dollars on Facebook ads, and worked with the top influencers in the industry.

But NOTHING seemed to work.

I was sitting in my apartment and decided to write up a post on my personal blog about one of our videos. I edited it, looked it over a few times, and hit 'publish'.

I then sent it out to my personal email list, shared it on all of my social networks, and settled in to see what would happen.

I was able to generate a decent amount of traffic (around 200 visitors) and a couple comments (mainly from my friends).

I was disappointed that I had spent hours crafting this incredible post only to find limited results.

💪 But I saw a light at the end of the tunnel and I was determined to find a solution.

The next day, I woke up and decided to try a different approach for one of our new videos. Rather than just writing up a quick description and telling people to watch the video, I decided to tell a story.

I crafted the post in a way where I made the readers get emotionally invested. Who are the characters? What is the central conflict they're faced with?

Then, after presenting this exposition to the reader, I asked them to view the video to find out what happened.

At my wit's end and still feeling defeated, I gave it one more shot.

I woke up and saw that over 400 people had visited my blog...FOUR HUNDRED

But it didn't stop there... 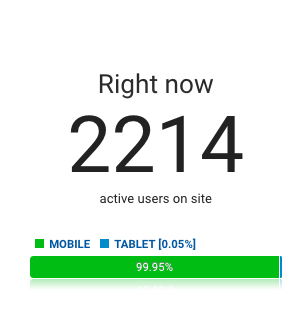 It was an indescribable feeling. I felt like an entire new world of possibility was open to me.

In hindsight, that's exactly what it was.
‍
This was the exact moment I had discovered the 'Art of Storytelling'. But it was just the beginning...
‍
After spending months trying to figure out how to get more traffic, I'd finally done it.

It felt as if I had cracked a 'secret code' 💰💰💰.
WATCH NOW FOR FREE
‍5,000+ Views and Counting
And to think I only spent an hour putting my blog post together.

It was proof that I was onto something REALLY BIG, so I dug deeper...‍
‍
Whenever I had time after work, I would do extensive amounts of research and continued to develop my winning storytelling formula.

A couple of blog posts later and...bingo I had another viral post!

Eventually, I was generating enough traffic that I was making 10 times more from my personal blog than I was as a social media manager for the TV show whose videos I was writing about.

And this was without a large social media following or a giant email list. 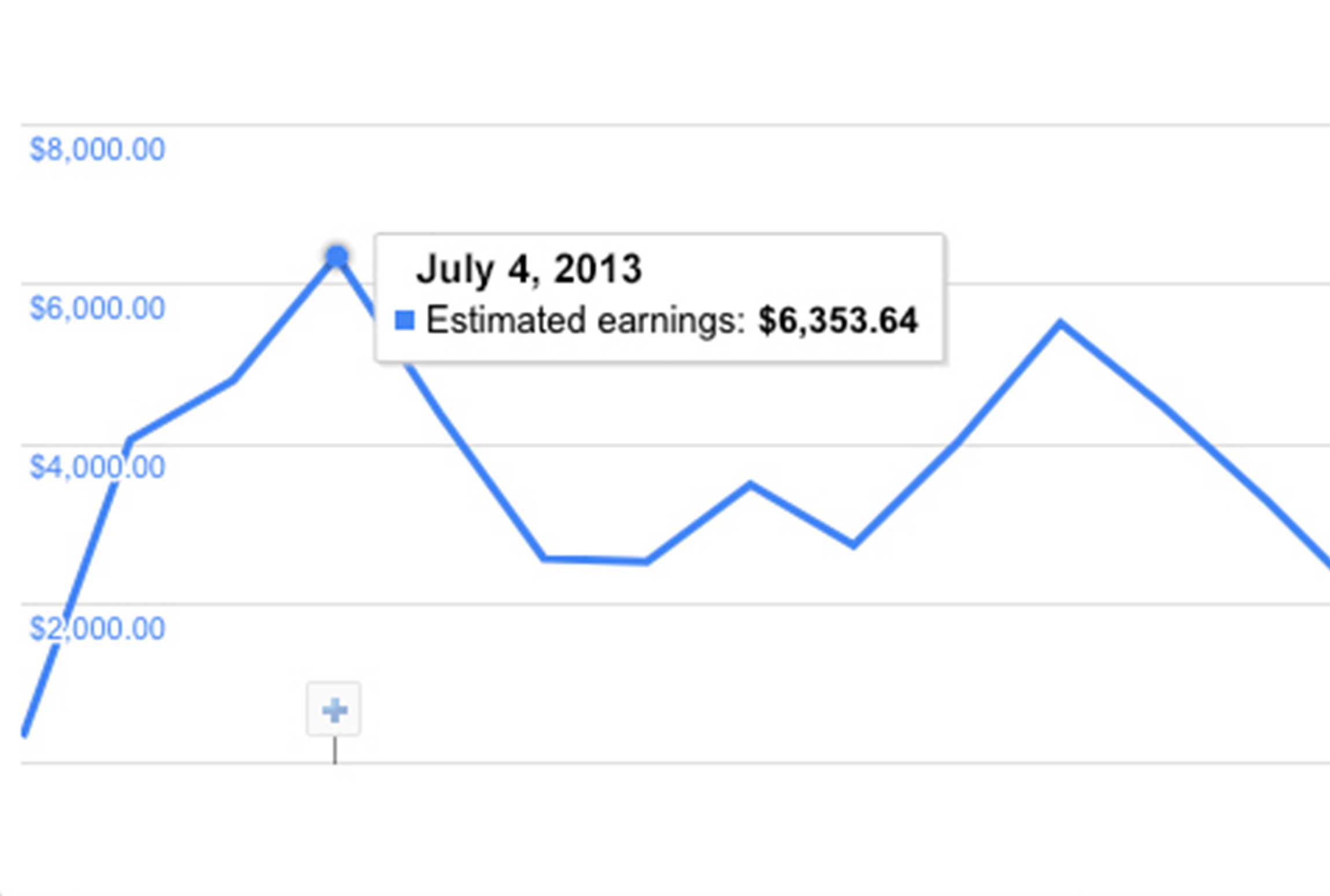 Soon after leaving my job, my friend Briana asked me if I could help her sell some items from her luxury dog apparel brand.

I applied the same exact same formula I had created while working at America’s Funniest Home Videos and was able to drive $28,000 in sales in 4 months from just 2 blog posts.

Since then, I’ve become the 'go-to' content strategist in the industry working with clients such as Disney, ABC, MGM Studios, Food & Wine Magazine, Cesar Milan, FloRida, and Nick Cannon.

But to me, nothing’s more satisfying than helping small businesses succeed.

Most of you know what a blog is, but only the top content marketers know how to turn a blog into a sales generating machine.
‍
All those marketing ‘gurus’ on the internet will say that "you that you need to publish MORE content and write LONGER posts to get traffic".

They will also say that you need to shoot expensive videos, make detailed infographics, or even start a podcast to get more leads.
‍
...The reality is that NOBODY is going to watch your videos or listened to your podcast because this only works for the ‘big guys’ with gigantic marketing budgets and millions of social media followers.

I have a better idea.
‍
🙋 Do you have an ad agency and want to attract more leads❓
‍
🙋 Do you own an eCommerce business and want to sell more products❓
‍
🙋 Or maybe you want to start a blog and build a personal brand❓
‍
I’ll show you how to write less and get more traffic…
‍
❌ Without having to churn out as much content as you can, as quickly as you can.
‍
❌ Without having to hire freelance writers.
‍
❌ And without being an expert copywriter. 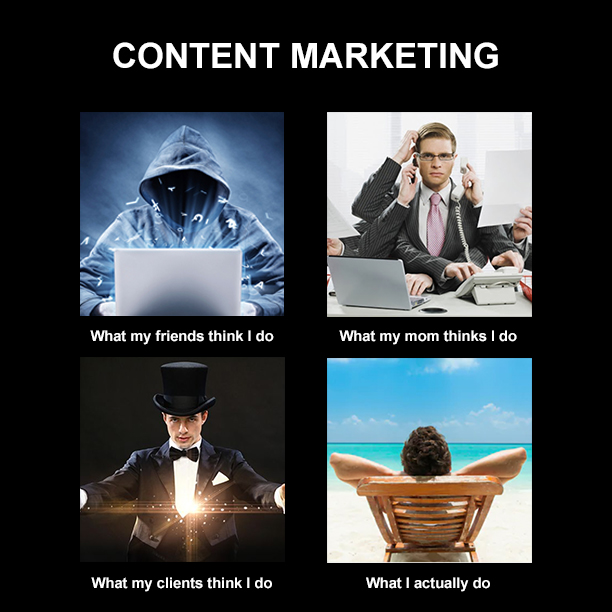 In today’s day-and-age it’s important to create engaging content through storytelling, rather than just stating the benefits of your products or services.
‍
Not only will I help you share your story, but I’ll reveal the exact same formula I’ve developed and used to help hundreds of people just like you supercharge their blog into a sales generating machine.

YES TALAN! I want to learn how to write less and become an authority in my industry, get more traffic, and create killer content that converts visitors into buyers.
WATCH NOW FOR FREE
‍5,000+ Views and Counting

"Talan is a f*cking magician! He was able to drive millions of qualified visitors and tell our brand's story in an engaging and authentic way. I highly recommend taking his content marketing course."

DISCLAIMER: The sales figures stated on this landing page are our personal sales figures and in some cases the sales figures of previous or existing clients. Please understand these results are not typical. We're not implying you'll duplicate them (or do anything for that matter). The average person who buys "how to" information gets little to no results. We're using these references for example purposes only. Your results will vary and depend on many factors including but not limited to your background, experience, and work ethic. All business entails risk as well as massive and consistent effort and action. If you're not willing to accept that, please DO NOT PURCHASE THIS PACKAGE.